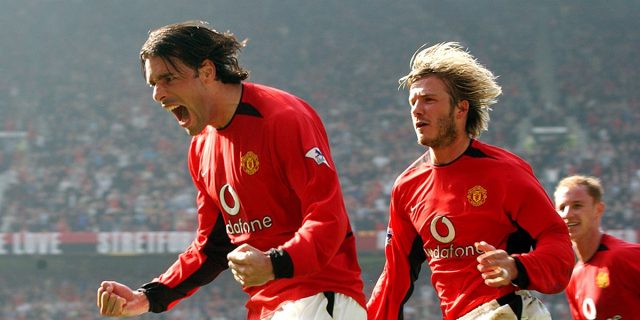 On our new Untitled Soccer segment, we present Classic Legends where we reminisce the greatest soccer players known as a point of appreciation. Ruud Van Nistelrooy is on the radar of the classic legends and without a doubt is one of Netherlands greatest players of all time.

The 43 year old striker with 326 goals and 516 appearances, Nistelrooy was a scoring machine in the field. The Dutch was a 7 time top goal scorer, Spanish champion, English titles from left to right and even the Dutch Super cup winner (transfermarkt). Ruud was the deadly weapon on Madrid side and participated on the Platinum status Madrid Era (2000’s-2009).

Van Nistelrooy’s career will never be forgotten and will always be remembered as one of the greatest strikers of all time.

Will Cristiano Ronaldo finally go to the MLS?

Can the MLS Survive COVID-19?