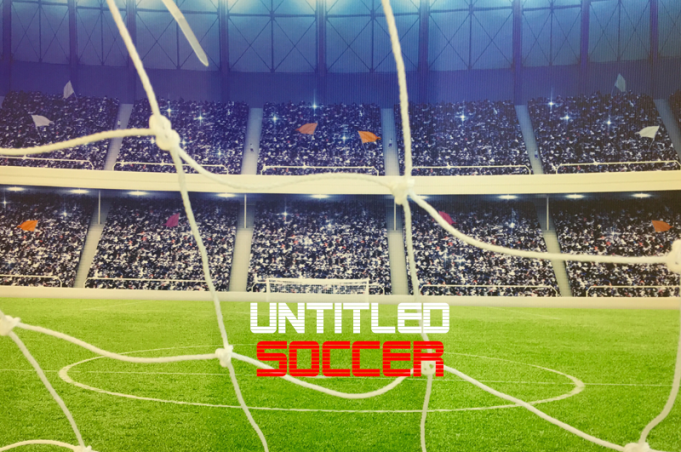 In the USA we call soccer, the rest of the world calls it football. The controversy exists and no one praises MLS like other leagues. The word soccer makes the sport and the title unique in every way. The ones who get offended when the term soccer is used are the same people who get confused when others talk about NFL or FC Barcelona. There are a few reasons why Americans choose to call it soccer but at the end of the day, the MLS is viewed as a poor league. Poor in the sense of growth and a weak competition is what many define MLS. The best leagues that everyone knows look down at their little brother. Leagues such as La Liga, Premier League and Bundesliga are just a few that house one of the most valued players in the world. What about Major League Soccer?

The most underrated league without holding a world cup title is still in development. With stadiums packed and legends claiming their territory such as Beckham and Pirlo, the league can provide a lot more than it has so far. Clubs are expanding, including the newly released Inter Miami CF and Nashville SC. What more can anyone ask with the excitement of seeing packed stadiums and beer?

We are Untitled Soccer because we are unique. We represent the nation that only calls football soccer. Whether its articles or Instagram comments, our brand is what represents the passion and love for the sport. MLS will be stronger and can some day it can grow as competitive as the Premier League.

Can the MLS Survive COVID-19?